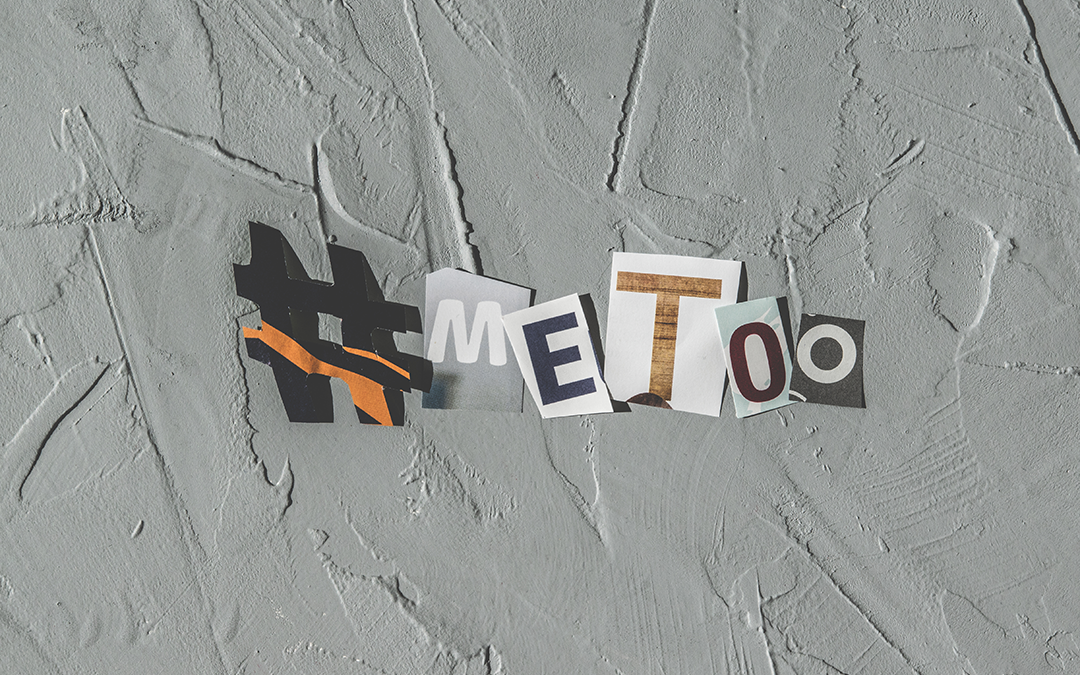 With the current #MeToo movement going on on Social Media, The Alliance Labs decided to address the issue for our own company. When asked to talk about our policy in this blog post, I honestly didn’t know we had a policy – it was, assumably, common sense and, therefore, didn’t seem to need to be a “policy:” No Harassment; Treat everyone as you would want to be treated; Don’t say anything to someone you wouldn’t want to hear from someone significantly larger than you in prison.

Everyone at The Alliance Labs has gotten to where they are by earning it through hard-work and determination. With that being said, over half of our developers are women. Which a few years ago might have seemed a bit odd, and is less so today, but still unusual. When you see our residents and students at ICStars, the majority of them are female and that I believe, is in no small part because of our desire to be a true meritocracy, and thanks to technology, these smart, capable men and women let their work speak for itself. They don’t have to worry if how they look, how they sound, what age they are, etc, plays a role in their career. I’d like to think that it’s because it’s a job where it doesn’t matter who you are; where you come from; what gender, age, race, sexual orientation you are, as long as the website looks good and works well, you’ve done a great job.

But what about the other half of the coin? I know in my time with The Alliance Labs, I had one issue with a client. They seemed to behave as if I was not capable. I’m not sure if it was a matter of dealing with a woman, dealing with someone my age, or just needing an excessive amount of hand-holding, but it really hit me in a bad way. How it was eventually handled was that whenever they emailed anyone else, they’d forward it to me, and I’d respond directly to them. Some short-term client battles aren’t worth the effort…most days.

If we ever were to have an issue internally, our team knows that there’s always someone they are free to talk to. Our company has an “open door policy” even though we are rarely behind doors. At any given moment, someone can contact any one of us (honestly, at any time), express a concern, and can get results quickly. Some might say that this is a result of having a woman currently running the Alliance Labs school or a woman managing every project, but I know it’s because this company has an open-heart.

So The Alliance Labs’ policy is that it’s everything a human being would want it to be. We don’t care about what gender you are – just if you do fantastic work (and that’s exactly what our developers do and as it should be).
I wish all jobs, employers, and humans had the same common sense and decency.